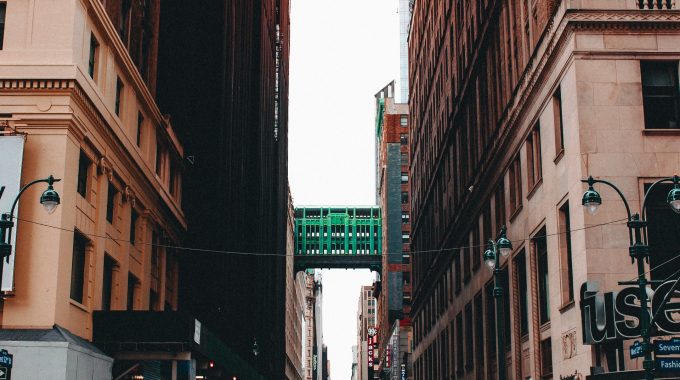 Majority of the workforce in most countries would claim to be underpaid if asked. There is a famous incident of a player who turned down a lucrative million-dollar offer claiming that he had a family to feed. Basically, means he felt that was an underpayment. However, we look at the most underpaid jobs in that those carrying out the tasks are well qualified to do so under the right conditions but receive less than they should be receiving as payment. We will use the American national median wage to take a brief look at the top 10 most underpaid jobs in America.

This is in the most basic sense the migrant out in the field in the least desirable weather because Americans will simply not take these jobs. There was a campaign by the farm workers union to get more Americans into these jobs which did not end up being successful. Most small farms are exempt from minimum wage laws and therefore almost always pay their workers below the minimum wage.

Despite being a low-paying job, it is not one for the faint-hearted. A slaughter house worker is involved in what is termed as the most dangerous job in America with the ever close possibilities of injuries and stabbing with sharp objects. The stench and constant sight of blood also make this among the least-desirable jobs.

A child care worker basically spends their day dealing with children throwing tantrums, dirty diapers, cleaning up toys and incessantly crying children. However, despite all this, the job is still among the least paying with the median pay being around $ 9 per hour.

Taxi drivers operate in very unpredictable conditions and timelines. They carry packages and passengers from place to place even on very late hours. This is the job where more than thirty taxi drivers were killed in nine years between 2000 and 2009. At about 10.80$ per hour, it is not the least paying job but definitely among the most risky of them.

Picture this; you deal with a customer base composed largely of people who come to you because a certain legal entity forced them to and not because they wanted to. You are also required to have a bachelor’s degree to practice as a substance ause counselor. However, despite all the tedious work involved, these social workers earn an average $38,120 per year, a relatively low figure and definitely among the ten least-paying jobs in America.

You would think that those responsible for imparting knowledge into the minds of young Americans would at least be among the average income earners. Not the case. An elementary school teacher earns about $33,350 per year putting them right at the middle of the top ten least income-earners list.

At $30,360 per year, the emergency technician’s salary fails to reflect the responsibility carried out by these people. In most emergencies, the choices and decisions made by the emergency team often means the difference between death and survival. Their wage is however far from depicting that picture.

Well, this basically applies to rookies since the wage does get better with rank and experience. Rookies in the police department earn an average $30,000 per year despite this being among America’s most dangerous jobs. A large number of officers get killed or assaulted on their jobs.

This is perhaps one you did not expect to find here. Medical interns are depicted especially in TV shows to be quite smart and seem to earn a lot. However, these earn an average $38,000 per year though the promise of better days ahead probably keeps most of them happy.

These health care aides look after ailing people in homes or home care centers. They also provide companionship and carry out all duties required to keep a sick person in good acceptable condition. For all this however, the health care aides earn a paltry 9.89$ per hour.