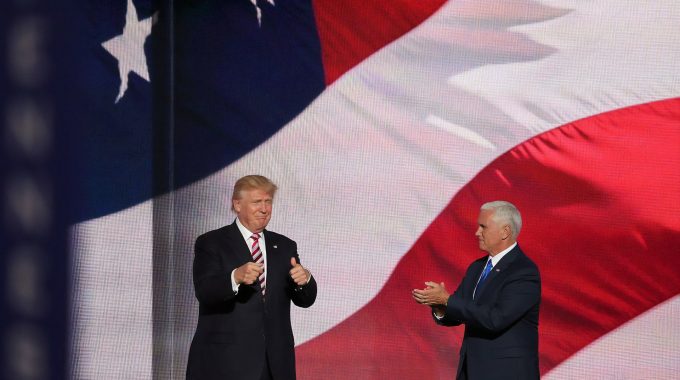 Donald Trump has perhaps had the most hostile media coverage of any incoming American president. Maybe this was to be expected to some extent since this is Trump anyway. We take a look at five topics that have been the main war fronts between the Trump administration and American media.

The president issued an executive order that temporarily banned immigration by citizens of seven countries (these have since reduced to six) into America. These were failed states or countries that provided refuge and support to Islamic terrorists. However, the major networks spent 223 minutes battling Trump on this issue with one anchor saying the order would create chaos and confusion. Like other hotly debated topics within the media, the temporary immigration ban was largely unbalanced ending up in a 93% negative outcome. NBC had a Syrian resident give their view on the executive order saying it was a nightmare. Update: Supreme Court Upholds Trump Travel ban!

Russia Election Tampering Claims (update NY Times: it was Hillary Clinton that Colluded with the Russians!)

Coming in closely at 222 minutes of coverage was the Russian role in US elections. It has been alleged that Russia was involved in the hacking of Democratic Party emails with further claims that members of the current administration may have been involved in the scheme. Like the travel ban, this was largely negative with about 97% of the respondents involved criticizing the Trump administration for the act. This however had far fewer evaluative statements but the negativity and war between Trump and the media is still clearly visible in the outcome. There has generally been negative coverage of the president’s agenda, character, decisions and at times family.  To date the only collusion with the Russians was done by Hillary Clinton who paid 10-Million dollars to the Russians for a fake anti-Trump dossier which then was used by Clinton and Obama’s friends at the FBI to get a FISA warrant to spy on a Presidential campaign.  Simply unbelievable.

Even though this failed on a 55-45 senate vote, the media accorded it 152 minutes of coverage, ending up in a 94% negative spin for the topic on the evening news. There were 193 negative statements as compared to only 12 positive statements. This has been the Grand Old Party’s scheme to repeal and replace a bulk of what constitutes the ObamaCare with the view of replacing it with another healthcare law. All democrats in the senate voted against the amendments with the votes increased by the independent senators. This presented another challenge to the repeal effort. The amendment had been brought up by Kentucky Senator, Rand Paul.

Also part of the health care discussion was the need for long term care reform and how will the United States pay for our aging population.  People 65 years and older are the fastest growing part of our population and that means many will eventually need Long Term Care.  50% of American’s 65 and older need long term care before that die and the question is how do we pay for it?  There are proposals out there to give large tax breaks for people who buy an insurance product called Long Term Care Insurance.  The carrot and stick approach is certainly a Conservative concept by not forcing people to buy insurance like Obama care did, but give an incentive for the American to do so by THEIR choice.  There is a good site called www.comparelongtermcare.org that sends you long term care insurance rates from the top ten traditional and hybrid long term care insurance products.

This was a claim famously made by Donald Trump on March 4 2017 that the Trump Tower building had been wiretapped by then president Barack Obama. Believe it or not, this gathered an astounding 97 minutes of news coverage on major TV networks. 99.5% of the statements were negative representing 189 negative statements. There was however a single supporter who seemed to think that Trump’s statements had some credibility. Most anchors went on to use this to brand Trump a liar and questioning whether the president had it in him to maintain the trust of the American people after what was seen largely as a false or rather ‘unproven claim’.

Well, it has only been a few months but there seems to be a brewing war between President Trump and the American Media. 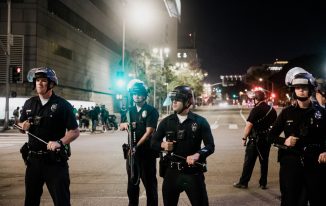